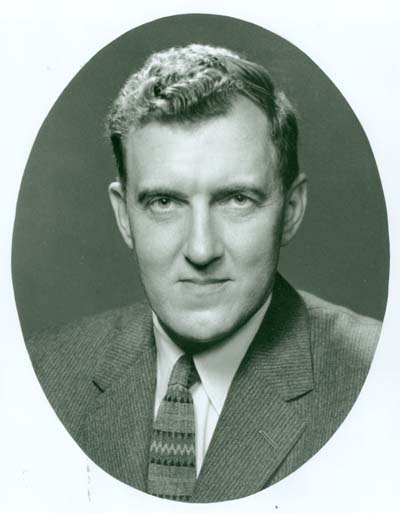 QUOTE: This is no time to point an accusing finger at one segment of our society or another. It is a time for all levels of government to work together to solve our national water pollution problem.

OTHER ELECTED OR APPOINTED OFFICES: Lieutenant JG in U. S. Navy, State Representative, State Director of the Office of Price Stabilization, U. S. Senator, 1968 Democratic Nominee for Vice President, U. S. Secretary of State