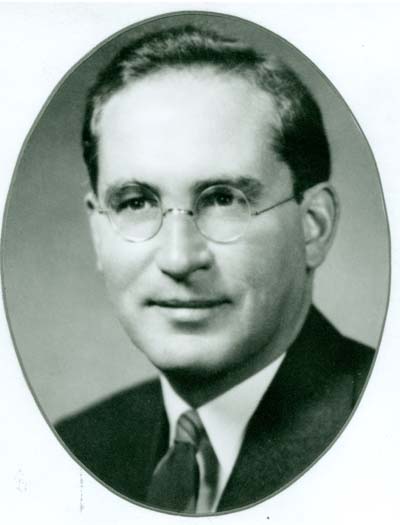 QUOTE: History surely teaches that when people refuse to face their responsibilities and embrace a philosophy which attempts to solve their problems by allowing undue concentration of power at the top they are traveling a road which leaves freedom and liberty behind and takes them toward a totalitarian form of government which, no matter under what name it parades, has always spelled disaster.