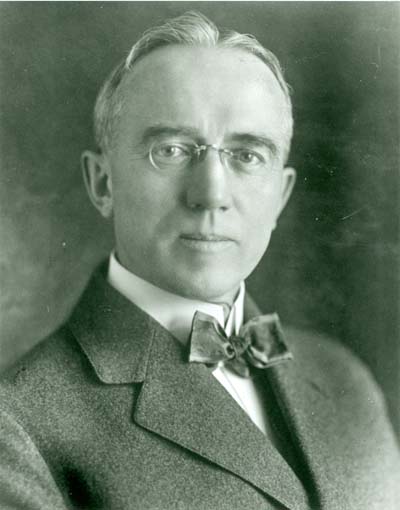 QUOTE: The record of Maine’s patriotic response to the call for service in the World War illumines one of the brightest pages in the history of our State.

The year 1920 will ever be remembered as the year in which full suffrage was granted to woman, whose presence in the electorate constitutes a potent force for good government.