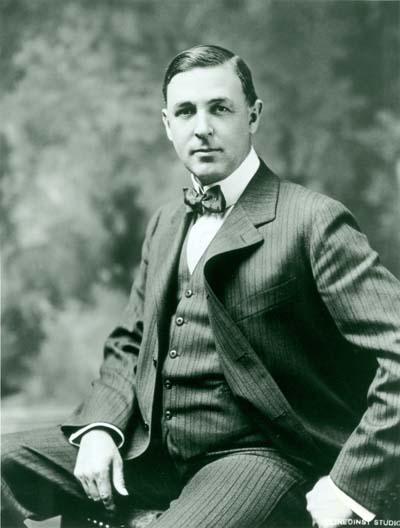 QUOTE: It is the duty of the State to make it easy for every voter freely and secretly to vote for the candidate of his choice. Our present system of voting at elections not only causes confusion through its variance from the method in vogue at the primaries, but is faulty in its requirement of adherence to the party column. The tendency of the party column ballot is to breed carelessness in voting and to encourage the nomination of weak candidates who rely upon the ticket as a whole to pull them through.