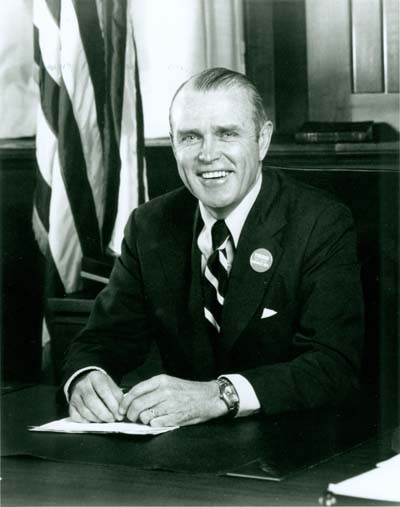 QUOTE: We are embarking on a new experiment in government and the prospect is an exciting one. No other state in the nation has an Independent Governor, a Democratic House of Representatives, and a Republican Senate. The eyes of the nation will be on Maine to see what can be accomplished. I am confident the nation will see that much can be accomplished… because I believe the Maine people, when the chips are down, will be fair and will set aside all other considerations to work together for the good of the entire state.

OTHER ELECTED OR APPOINTED OFFICES: Chairman of the Maine Management and Cost Survey Commission